Why digital healthcare is the way forward

In recent years the acceleration of digital health has revolutionised the way medical professionals work.  The “Shift Left'' policies  of deploying innovative technology solutions to support specialised, integrated care from acute settings to the community are driven by the reimagining of traditional care being to be delivered digitally.  This includes intelligent and personalised remote monitoring solutions within acute hospital care as well as in the community setting.  The Covid-19 pandemic has accelerated the adoption of telemedicine and remote monitoring, leading to a paradigm shift in how patients are treated in the setting of their choosing.

Respiratory Failure- Can it be prevented?

Respiratory Failure is a life-threatening condition where the lungs cannot provide the body's vital organs with enough oxygen. Respiratory failure occurs when the respiratory system fails to maintain gas exchange, resulting in hypoxia or hypercapnia making it difficult to breath. Respiratory Failure can come in a variety of forms 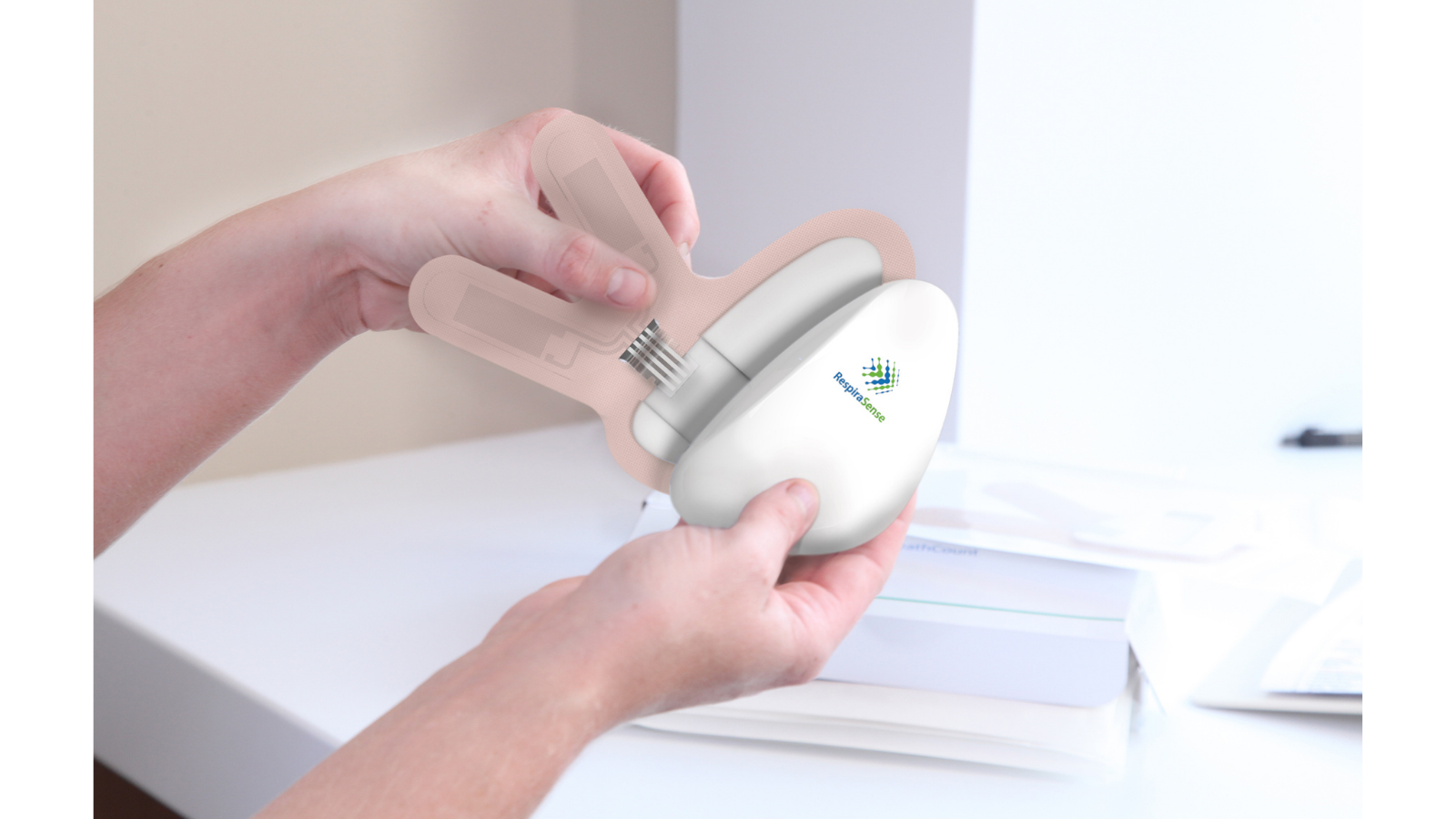 RespiraSense is the world's leading motion tolerant and continuous respiratory rate monitor. It is a plug and play telemetry system that will integrate seamlessly into hospitals with programmable alert settings for a localised alert generation to align with hospitals early warning scoring procedures.

What is Respiratory Rate and What are the benefits of measuring it? 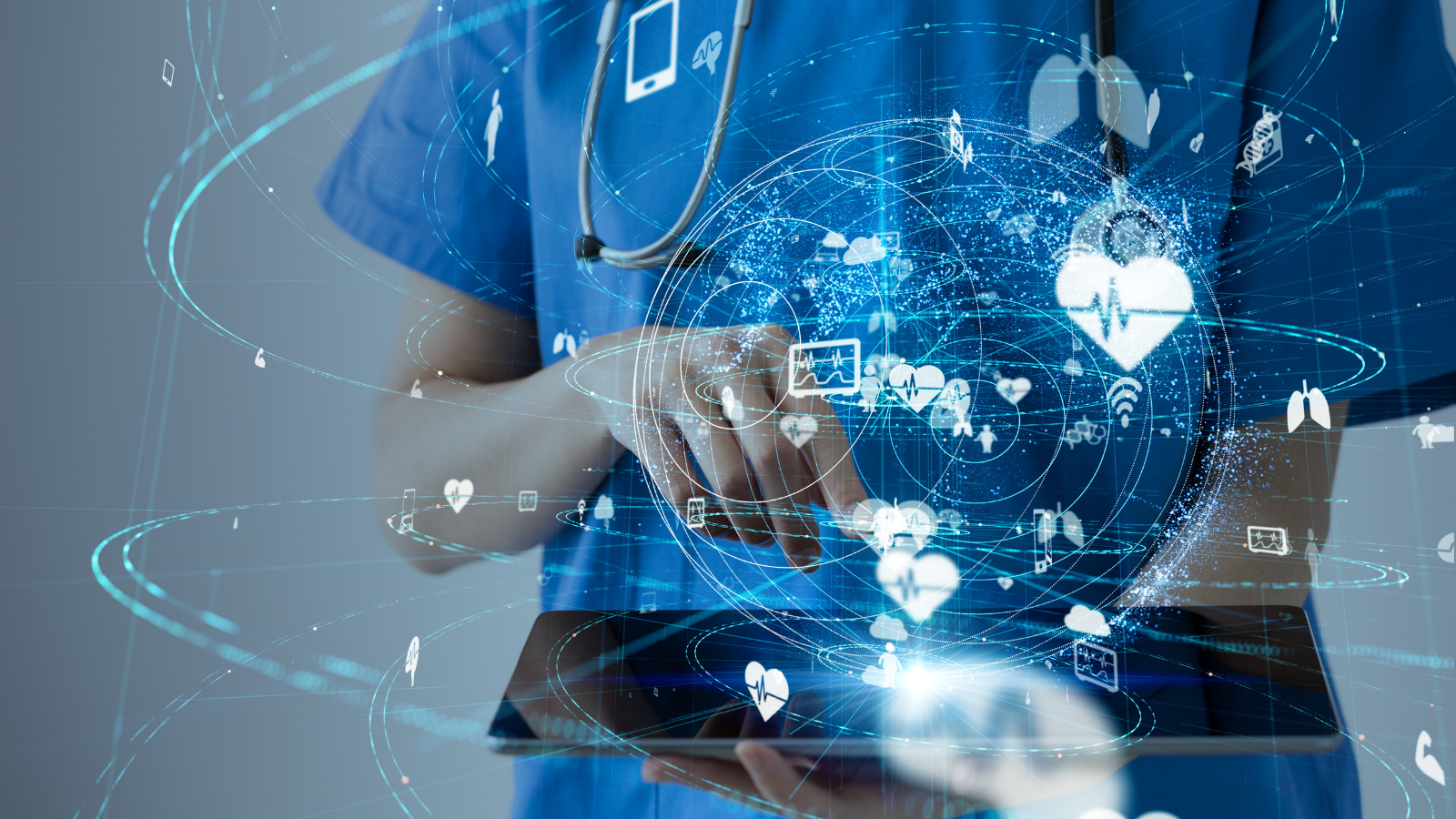 One of the most important physiological tasks living organisms do is breathing.  The inhalation and exhalation are known as the respiratory cycle. Respiration rate is an important indicator of a patient's health. Recent evidence suggests an average adult respiratory rate is 20 breaths per minute; however, this changes when a patient is sick or critically ill.

Reflections from Myles Murray, CEO of PMD Solutions on 2020 and thoughts of what lies ahead for 2021 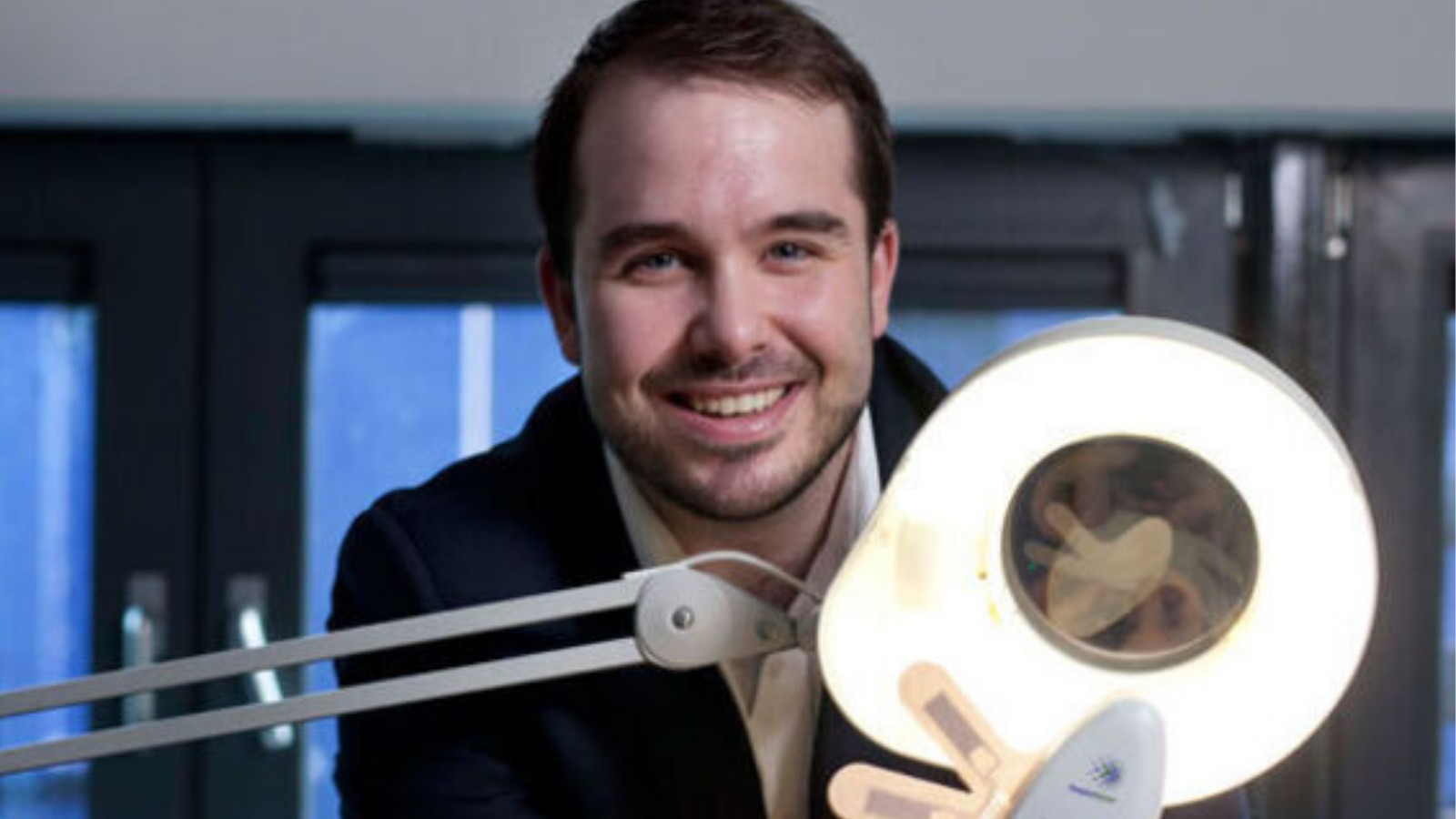 As we near the end of the year, I think that it is safe to say we will never forget the year that is 2020. The year starting off as normal, nobody predicted that we would be spending so much time on zoom. A global pandemic was nowhere on the list of likely global risks that CEOs worried about. Among the loss we have experienced this year, of family members, friends and personal plans, we have united in our ambition to stay safe and stay at home. Together, we’ve protected each other.

RespiraSense and COVID-19; how we helped and what Is still to come. 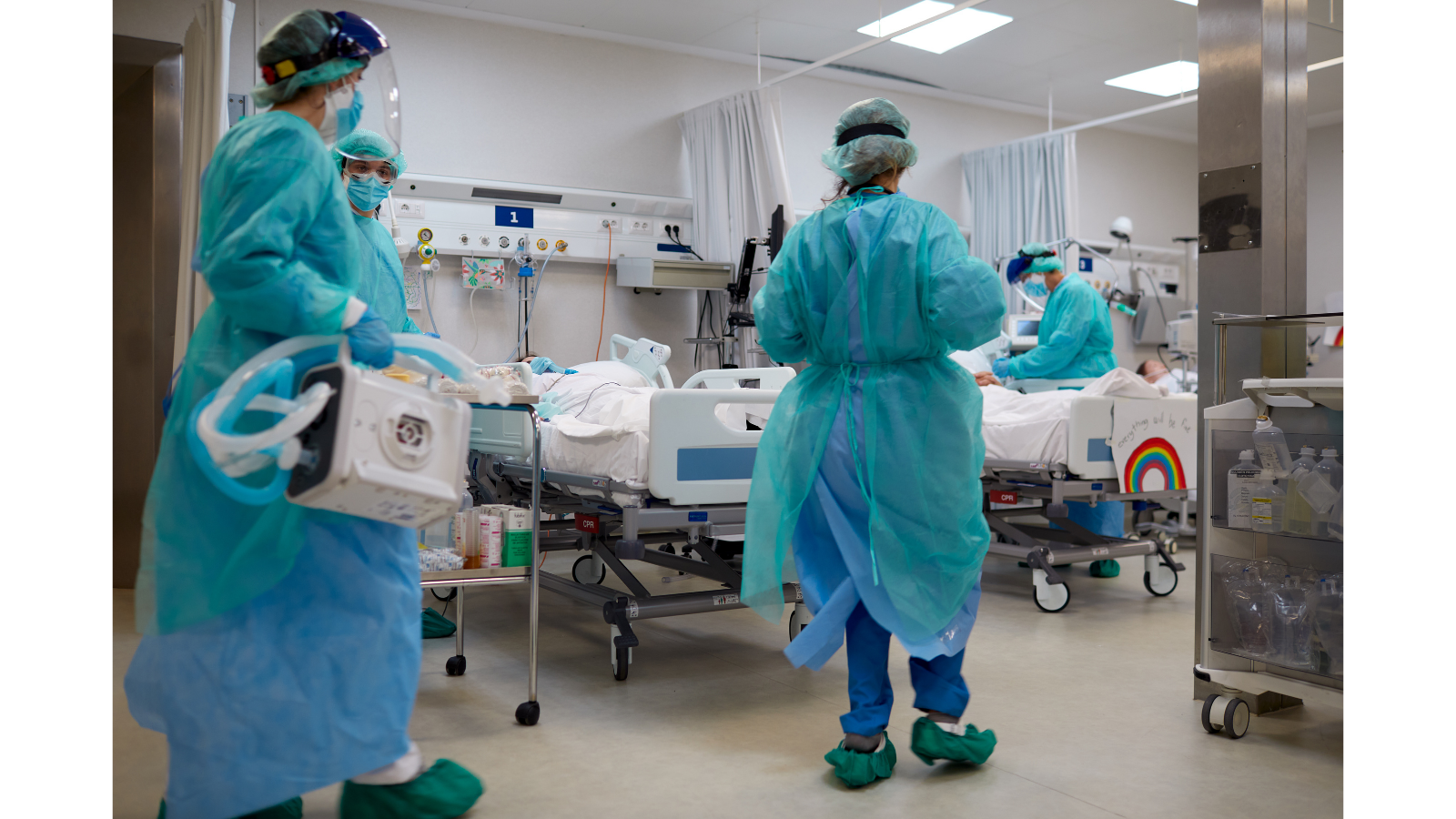 This year, the challenge to healthcare providers across the globe is to deliver better outcomes to every patient. When COVID-19 caused a worldwide pandemic, the team at PMD Solutions sprung to action.

Numerous hospitals adopted RespiraSense in the battle against COVID-19. COVID-19 infection manifests as an acute respiratory infection, with respiratory distress being an early indicator of severity. 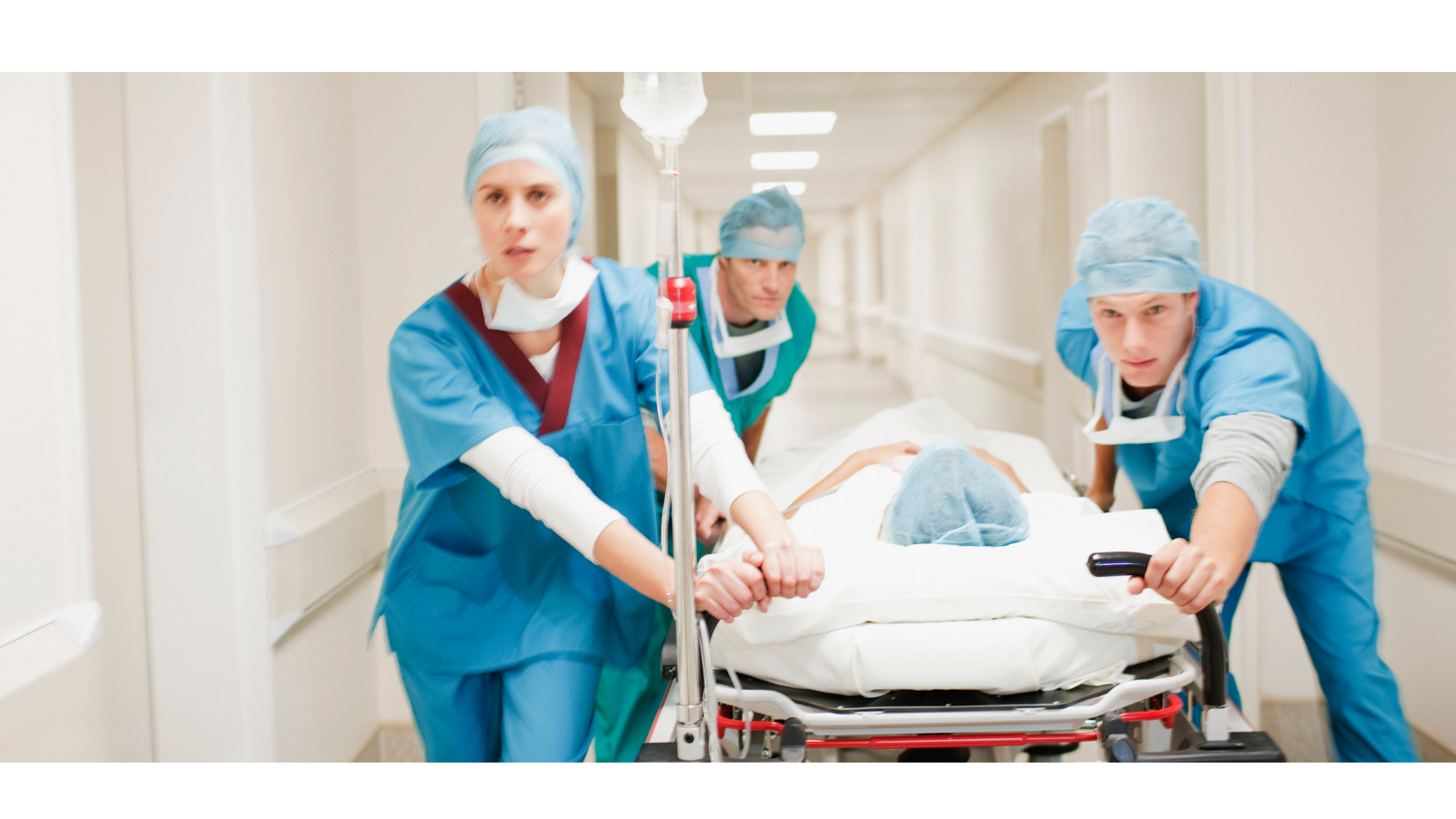 Respiratory rate is an important vital sign but difficult to measure

Respiratory rate (RR) is an important vital sign, but difficult to measure. Even though it is often measured poorly  (in one of our studies we found it was most often 18, 20, or 22 breaths per minute (bpm) and never 17, 19, or 21 bpm) it is still a powerful predictor of outcome and can improve patient safety. This may be because the RR is never counted at all, and is actually a surrogate “nurse worried score” in which a rate of 18 bpm is awarded to patients no one is concerned about, 20 bpm when there is a slight concern, and 22 bpm when there is a major concern? Despite the above, studies on manually recorded rates have shown they predict outcome earlier than changes in other vital signs and may be particularly useful in identifying deterioration in the acutely ill, respiratory failure, COPD, early sepsis, cancer patients, etc. There is, therefore, no doubt that a cheap convenient device that accurately measured RR would be extremely useful and is badly needed (Respiratory rate monitor).

PMD-Solutions: Why we do what we do 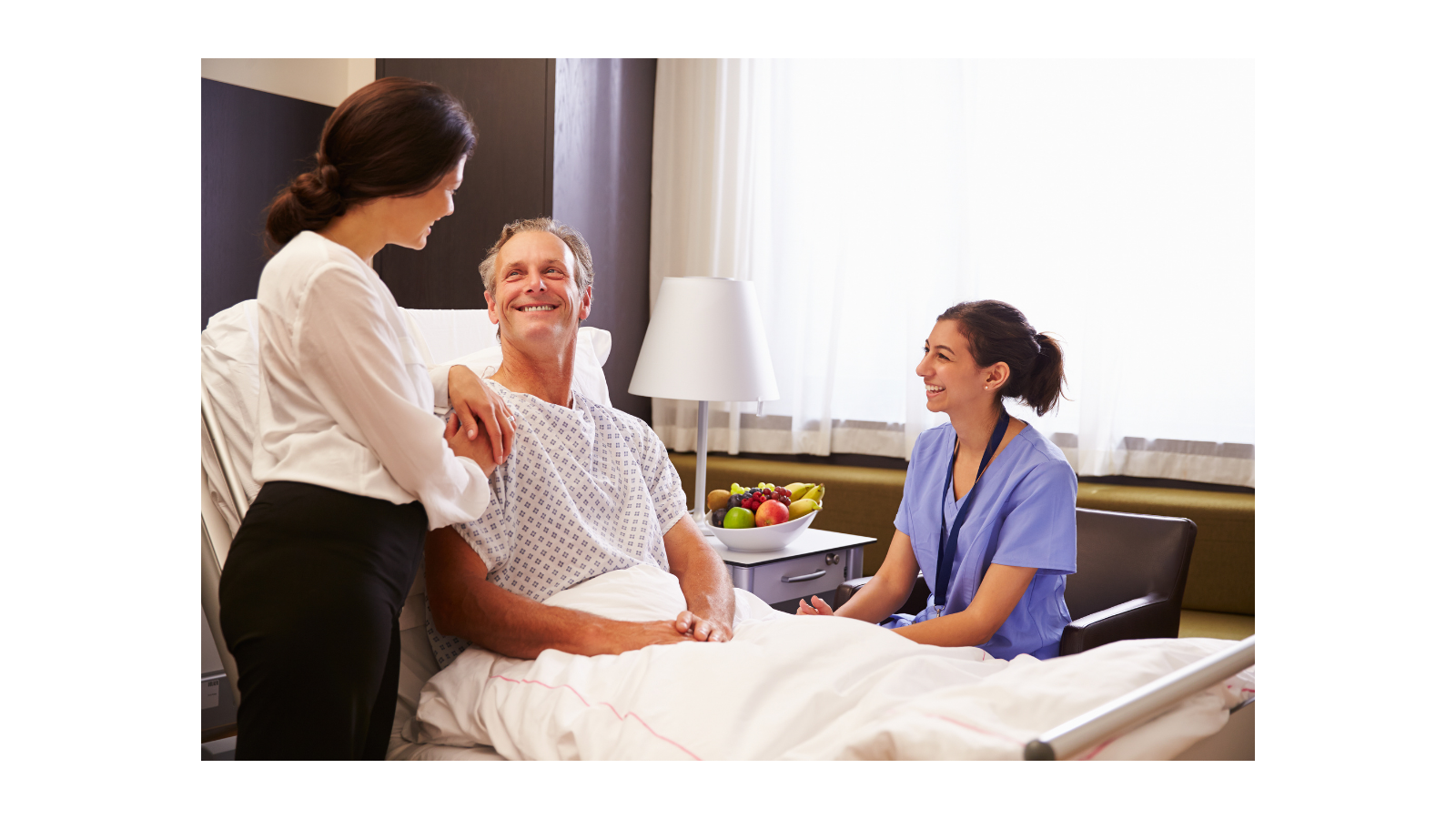 We have designed a wireless, discreet, continuous respiratory rate monitor that eliminates subjectivity from Respiratory Rate monitoring and displays this information on a user-friendly platform in a format that is easy to interpret. 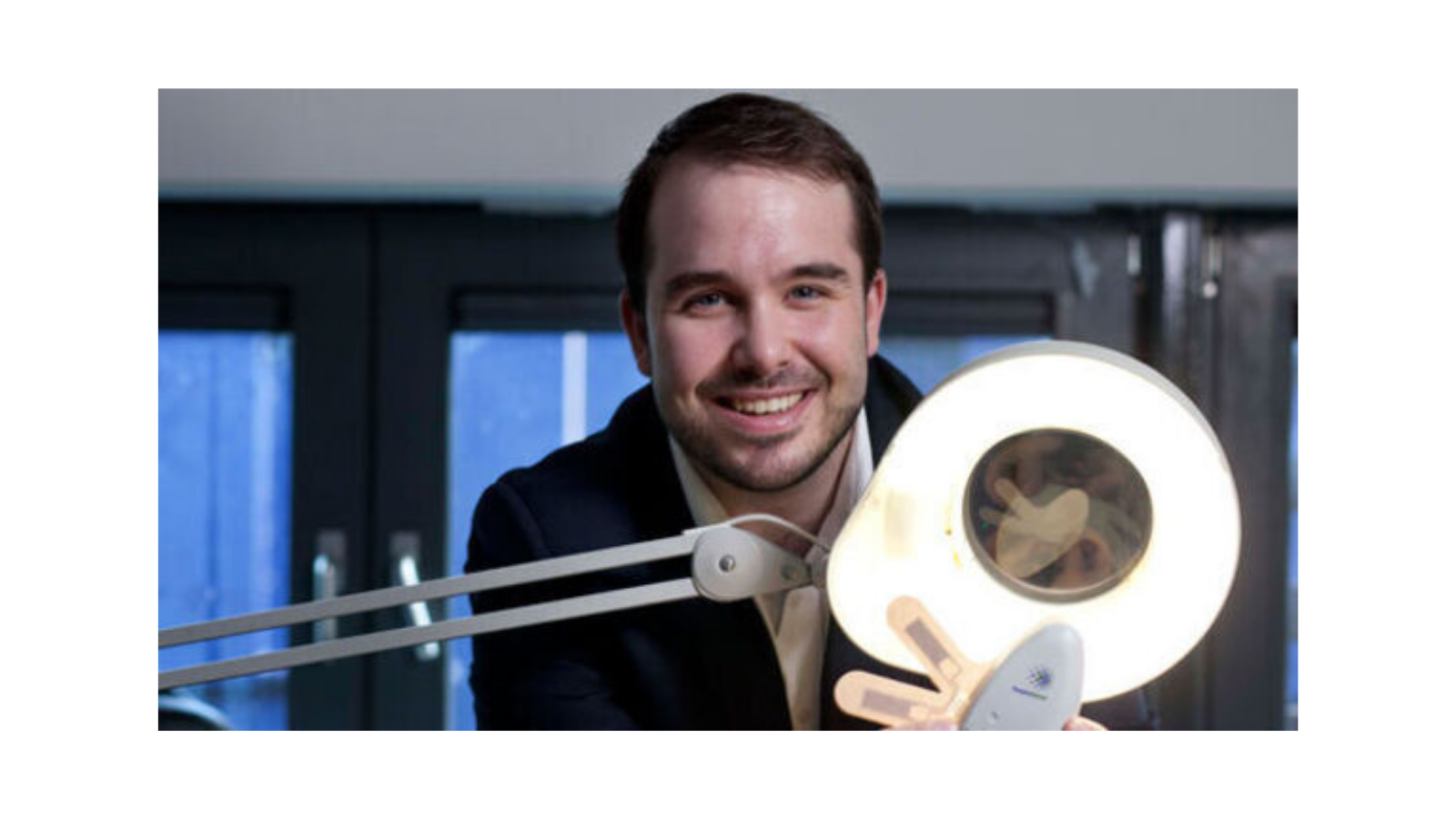 Patients don’t suddenly deteriorate, there are always signs. With the advent of value-based care where outcomes drive reimbursement more than the simple delivery of a procedure, the healthcare sector is now acutely focused on innovations that trigger the right care for the right patient at the right time. This is no truer than for patients in hospital who suffer cardiac arrests, respiratory failures, or septic shock. There are always signs and one of those signs has been underutilized until now; Respiratory Rate.